Nine Pillars of Peace in Genshin Impact is a world quest from the Liyue region. The latest updates focus on Inazuma and Enkanomiya, but travelers are advised to complete this quest before heading to the new regions.

The Nine Pillars of Peace quest not only grants many valuable chests and Primogems, but also a five-star Noblesse Oblige artifact. This artifact can be a game-changer for beginners looking to improve the performance of their support characters.

Their splendid colors and dazzling lights carry the countless wishes of the people, that the mountains and the moon retain their eternal beauty.

Blazing fireworks scatter across the sky like stars, welcoming prosperous times. Their splendid colors and dazzling lights carry the countless wishes of the people, that the mountains and the moon retain their eternal beauty.youtu.be/GJiO22r9418#GenshinImpact

The World Quest can be initiated by visiting the Cuijue Slope area in Liyue. Players will find nine geographic pillars at the location shown below:

Each pillar will light up once travelers climb up and place a Stone of Remembrance above. However, getting these stones is a daunting task. They can be obtained by upgrading the Statue of the Seven in Liyue. 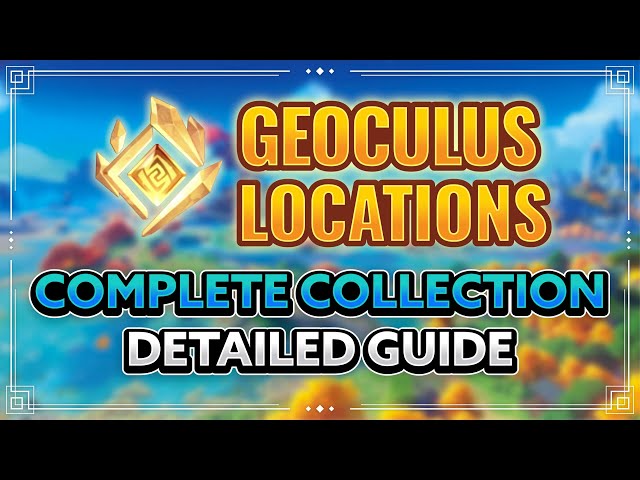 At each level, players receive a Stone of Remembrance. They need nine stones to complete the Nine Pillars of Peace quest. There are 130 Geoculus in Liyue, which will upgrade the statue to level 10. 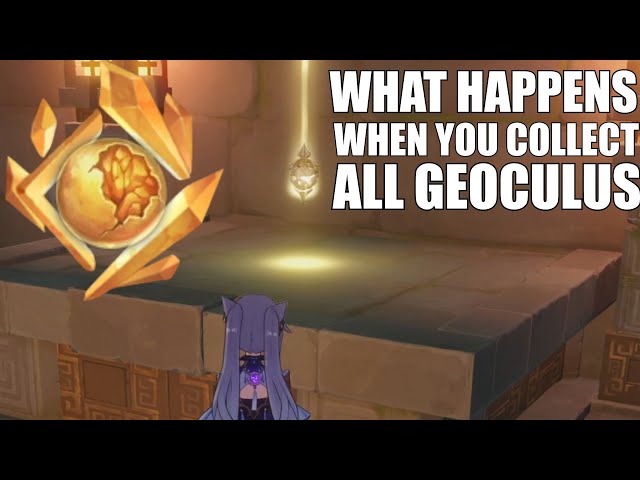 Once the stones are placed in the nine pillars, a secret area will unlock. Travelers must enter it to complete the quest and get rewards.

The realm contains enemies like the Ruin Hunter and Fire Infusion Stones that generate buff enemy damage. It is wise to first destroy the stones and then face the opponents.

Genshin Impact Nine Pillars of Peace Quest: How to Complete and Rewards

The following rewards can be obtained after defeating enemies and searching the room inside the ruins:

It is essential for players to sell the Dull Ring to complete the quest and benefit from an additional 50 Primogems. Two Teyvat NPCs can purchase the item:

The Nine Pillars of Peace quest can help Genshin Impact beginners get their first five-star artifact. Additionally, by upgrading the Statue of the Seven in the region, their characters will gain stamina.

Read also
The article continues below

From now on, the Liyue region celebrates the Lantern Rite festival where the traveler and Paimon help Keqing and Beidou with fireworks and a collection of treasures, respectively.